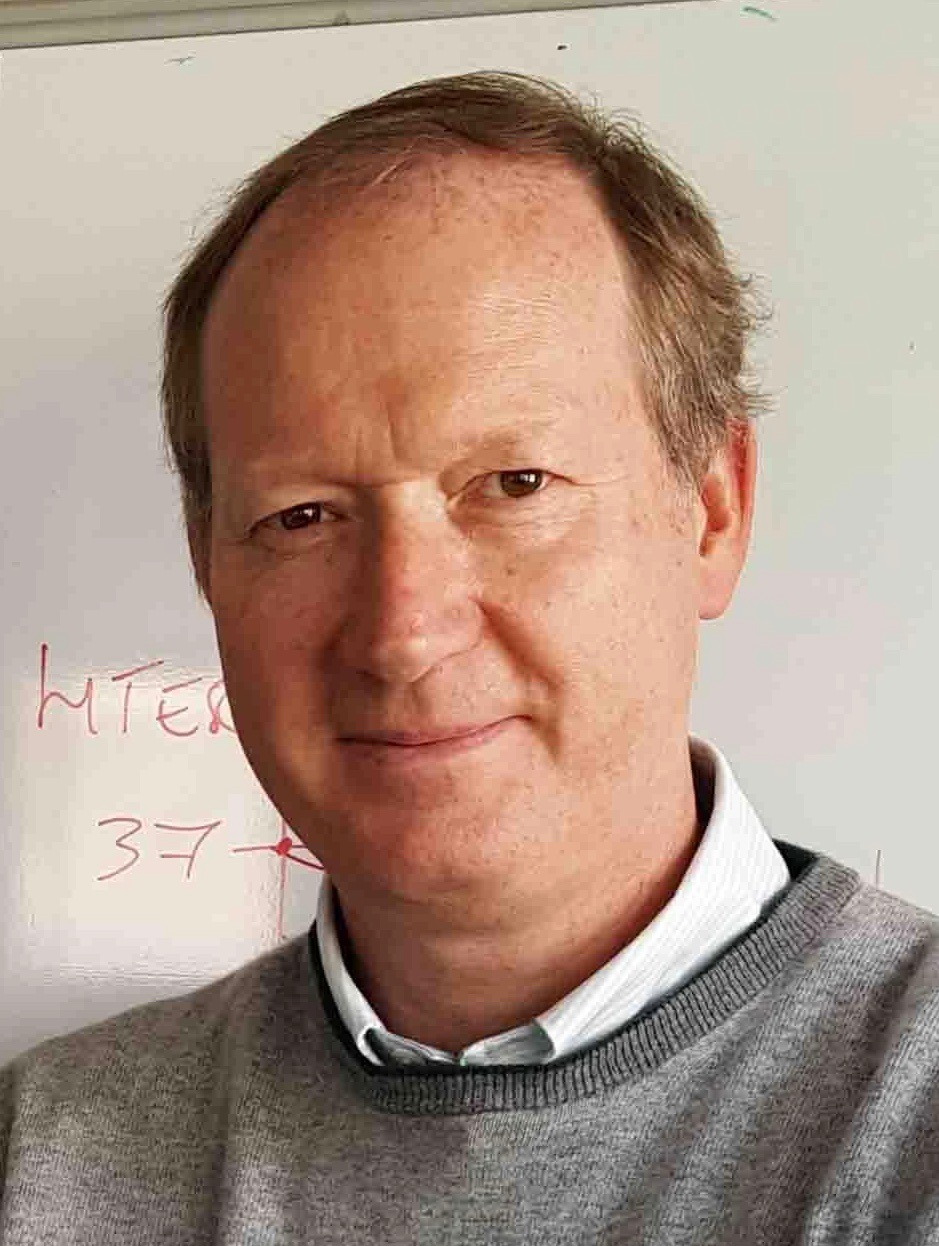 A short introduction to Federico Marcello:

Marcello Federico is a Principal Applied Scientist at Amazon AI, USA, since 2018.  At Amazon he leads science teams working on automatic dubbing and machine translation.  From 1989 to 2017 he was a researcher at the IRST and FBK research centers in Italy.  Since 2004, he lectures at the University of Trento, Italy.  He was co-founder and scientific advisor of MateCat Srl (2014-2021), co-founder and former CEO of MMT Srl (2017-2018), the first company offering a real-time adaptive neural machine translation technology, and faculty advisor of the Pi School (2017-).   His research expertise is in machine translation, spoken language translation, language modeling, information retrieval, and speech recognition. In these areas, he has co-authored 220 scientific publications, contributed in 20 international and national projects, mostly as scientific leader, and co-developed open-source software packages for machine translation (Moses) and language modeling (IRSTLM) used worldwide by research and industry. He has served on the program committees of all major international conferences in the field of human language technology.  He is a co-founder of the International Conference on Spoken Language Translation series (2004-).   He served as editor-in-chief of the ACM Transactions on Audio, Speech and Language Processing; as associate editor for Foundations and Trends in Information Retrieval, and as senior editor for the IEEE/ACM Transactions on Audio, Speech, and Language Processing.  He has been a board member of the Cross Lingual Information Forum and the European Association for Machine Translation (chair of EAMT 2012), founding officer of the ACL SIG on Machine Translation.  He is currently President of the ACL SIG on Spoken Language Translation and associate editor of the Journal of Artificial Intelligence Research. He is a senior member of the IEEE and of the ACM.